Probably be out third week of October. 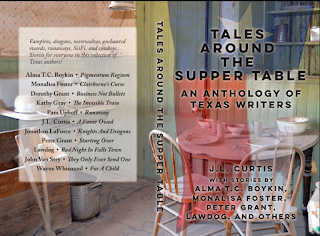 Iron does not lie

Back in 2017 Herself and I started working out at Mark Rippetoe's gym, and -- barring illness and/or injury -- we've been working out regularly there ever since.
It's not exactly State-of-the-Art: There are barbells, there are the safety racks, and there are the plates; this is how you do the big, compound lifts. Get after it.
The simplicity leads to a certain Zen frame of mind. You put iron plates on the bar, and then you lift the bar. If you lift the set correctly -- yay, you! And you add five or ten pounds the next week. If you fail, you back off five or ten pounds, you add an extra set, and you keep going.
The thing is that there will be a point where you're going to fail. It's inevitable. As you keep increasing the weight, there will come a time when you just can't finish that last set of five. That time might be the first week, or the first six months, or the first year, but you're going to fail.
And the iron isn't going to listen to your excuses. It's not going to pat you on the back and fluff up your ego.
It's going to sit there and dare you to lift it. And when you do, it'll be heavier the next week. And -- sooner, rather than later -- you're going to fail again. And you -- just you, no-one else -- are going to have to reach down inside yourself and find the stuff to drive through and move that weight, because the iron isn't going to coax you, or baby you -- but it's not going to lie to you, either.
It's not going to make noises about "fairness", or "opportunity". It's just going to wait for you to lift it. And if you don't, it doesn't care.
In the last three years, we've seen a lot of people come and go; and the majority that leave cut sling-load after that first failed lift. You'll hear it. Usually it's a strangled grunt, followed by the crash of the bar onto the safety pins, and they'll leave, never to be seen again.
If you do see them again, at the store or a restaurant, they'll murmur something about "Strength training just wasn't right for me" and mention the Plyo-Dance Program, or Radioactive Yoga Conditioning that they're in, and how "It's a better fit".
It's not the program that's a "better fit", it's the subjective benchmarks, and never failing that's a "better fit".
There's 315 pounds. Deadlift it five times. You either do, or you don't.
Here's 265 pounds. Squat it for three sets of five repetitions. You either get all 15 out, or you don't.
Much like iron, the world doesn't care about you.
People think it does. Every time you hear talk about "fairness", or "opportunity", that's someone trying to tell you that the world cares, that it's subjective, when it's really objective.
Deadlift 405 pounds, or don't. Get that job, or don't.
Squat 365 pounds. Or don't. Earn that salary. Or don't.
Iron doesn't care that the guy in the next safety rack is squatting 495 when you can only squat 225. Iron isn't going to tell you that it isn't fair; it isn't going to make itself lighter for your self-esteem; and iron isn't going to throw a snit-fit when you fail.
Iron isn't going to lie to you. The world isn't going to lie to you. It sucks, and you're going to fail. Readjust, reacquire, and drive through. Or don't.
People are going to lie to you. You are going to lie to you.
More folks should learn this.
More people should be lifting weights, failing to lift weights, and driving through.
That's your Melancholy Monday ramble.  Back to writing.
LawDog
Posted by LawDog at 2:23 PM 12 comments:

Sandra Day O'Connor was the first woman to sit on the Supreme Court of the United States.
Some folks -- probably the ones with the book paper stuck between their teeth, and the ink on their tongues -- seem to have forgotten that.
Or never knew.
LawDog
Posted by LawDog at 8:25 AM 2 comments:

Fall is around the corner -- my favourite time of the year -- and it's soup season!

While the meat is browning, dice your onion, and chunk your taters. Throw them into a large stock-pot with all the canned stuff, the broth, and the water.
Once the beef is browned, toss it into the pot, and then use your red wine to deglaze the pan. Bung all those glorious bits into the stock-pot. Add everything else, except only the carrots, and simmer for an hour. Stir occasionally.
After an hour, throw in the carrots and let simmer for another half-hour.
Voila! Cowboy stew.
LawDog
Posted by LawDog at 12:27 PM 15 comments:

Justice Ruth Bader Ginsburg has passed on.
Though I disagreed with some of her decisions, she was passionate, honourable, articulate, and her legal decisions were well-thought.
I hope that memories of the good times provide a solace to her kith and kin; and I will light a candle for her shade.
Walk in beauty, Joan Ruth Bader Ginsburg.
LawDog
Posted by LawDog at 9:58 PM 19 comments:

We remember in September

12 SEP 1683, at 1600 hours, Polish infantry skirmished their way to some flat ground outside of the besieged city of Vienna, and paused while their king -- Jan III Sobieski -- and 3,000 of his Winged Hussars emerged from the tree-line. The Ottoman commander facing them sent a few companies to probe the Polish lines, at which point the Polish infantry fell back, leaving the heavy Hussars in place.
Seeing the Polish infantry retreating, the Ottoman commander ordered his cavalry on the left wing to engage the Poles and drive them from the battlefield. One can only imagine the shock of the Sipahis when the Hussars began a canter towards them; indeed, the German infantry troop of the Holy Roman Empire to the left of the Hussars paused in awe as the Polish heavy cavalry lowered lances and burst into a full gallop at 50 paces from the Ottoman forces.
And then the Ottomans learned that in the Winged Hussars they faced the finest cavalry in the world, as they were smashed and scattered to the winds.
At 1800 hours, the Ottoman cavalry dead or fled, King Jan III Sobieski linked up with allied elements and personally led his 3,000 Winged Hussars, an additional 17,000 friendly cavalry, and his set of ordnance-steel family jewels into the elite Janissary infantry of the Ottoman Empire like the fist of an angry god.
The Janissaries, who were guarding the Ottoman encampment, did their level best against the Husaria. They really did, managing to slow the furious charge, before they broke under the lance-points and thrashing hooves of the Winged Hussars, and allowing the Polish king to drive straight through the heart of the Ottoman encampment.
At that, Turkish lines collapsed, and routed. As many as 15,000 dead littered the wake of the charge. Another 5,000 Ottoman troops were taken prisoner.
Three hours after the Poles entered the game, King Jan III Sobieski walked clanked into the empty tent of Kara Mustafa Pasha, Grand Vizier of the Ottoman Empire.
Kara Mustafa probably should have hung around -- on Christmas Day of that year, at the direct orders of the Sultan of the Ottoman Empire, Kara Mustafa was strangled for the crime of having had his butt handed to him by 3,000 raging winged Poles and their steel-spined king.
Thanks to Poland and her children, on 12 SEP 1683, the Turkish invasion of Europe took a metaphorical punch to the nose, and in 1699, the Ottoman Empire signed the Treaty of Karlowitz, which ended Turkish rule over Central Europe.

We remember in September. 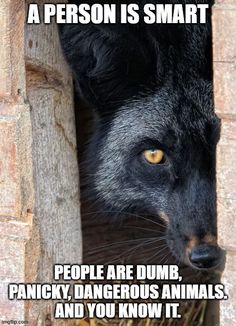 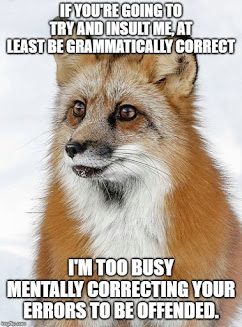 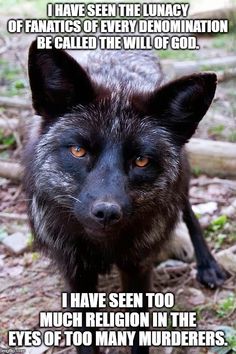 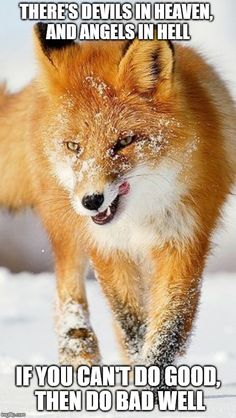 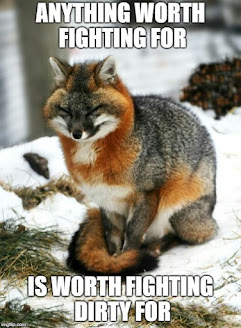 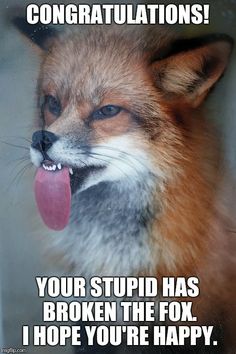